Today’s article is the introduction to a brand-new column, Determined Designs. Keep coming back to The DesC for Raymond’s continuing chronicles on Gaming, Game Design, and features on different designers.

Whether I consciously knew it or not, game design has always been one of my biggest passions. It started as early as when I played the Pokemon TCG in 5th-6th grade. I’d make up new cards or different variations (like a Dragonball Z version, I was a proud kid). For a long time of my life, I put aside that interest. Hobbies come and go so easily (or so I thought). I don’t remember what came first, but sometime in 2010 my sister sent me a picture of a piece of paper taped to an old Goldeen card. It was one of my Goku cards from my made up game as a child. My game design passion came off the shelf again and I couldn’t get enough. Within about a year or two, I went through countless concepts, many playtests, and multiple notebooks of ideas. I also absorbed articles, writers, so many games over this time period. Magic the Gathering (MtG) was my main game at the time and Mark Rosewater was part of the reason why. MaRo, as he’s affectionately known, is the lead designer of MtG and has a weekly column called Making Magic he’s been writing for over a decade. In October of 2011, he wrote a two-part article titled Ten Things Every Game Needs that honestly changed a lot of how I looked at games. It’s an experience I think all gamers and certainly game designers should have. 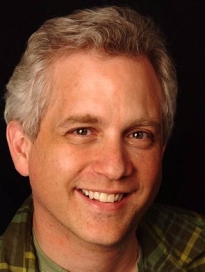 As the title implies, Rosewater lists ten concepts he believes every game should have. He originally broke down these concepts for the purpose of teaching 5th graders how to make a game, but the simplicity of the concepts actually transcend many types of games. The ten concepts are:

If you want a full breakdown, I suggest reading the original article (I’ll link it below), but there are a few I want to highlight now: Goals, Interaction, Flavor, and Hooks.

The goal of the player really should be the first thought a designer has when brainstorming. Everything else about the game is flourish and embellishments on top of that original goal. Although the more a game blends its goals with interaction, the exponentially higher a game’s potential becomes. A very basic example of this are solitaire games vs multiplayer games. Different people are attracted to different games but I’m sure many would prefer Hearthstone over Candy Crush (and both have had large player bases) simply because of the interaction defeating others. Bioware released data years ago about how only 50% of players that began Mass Effect 2 actually completed it. At the same time, the population of Call of Duty servers at any given time had to be an immensely higher percent than those playing any single player mode. Players generally prefer interaction (despite what your voice channels would probably lead you to believe). 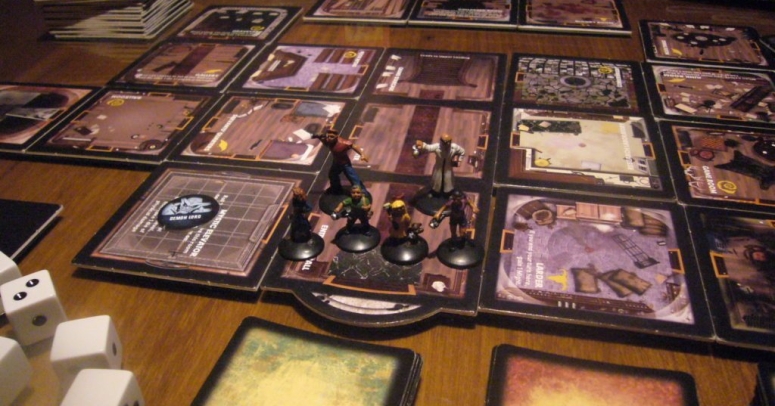 Hooks and flavor also lead to a large part of a game. Anyone who has played Betrayal at House on the Hill would recognize games with both. I would define flavor as the world the game displays, while hooks are parts of the game that steal players’ attention. I always see these two concepts as halves of the same whole. Without good flavor, your hook can hit really softly on some gamers. The same could be said for a great world without a good hook. I’m sure there are many zombie games with great worlds they’ve developed, but with a hook that can be found almost anywhere the world has to be very special to stand out. I felt immediately enlightened by the importance of these two concepts. A little light switch had flipped somewhere in my brain. I found myself immediately diving into the many game concepts I had and deciding whether there was an audience for them. I liked my ideas, but I had to know my audience just as well as I knew myself.

So much more could be said about the ten topics above. Over the course of this column, I’ll talk more about many of them. I’ll detail the concepts and games I’m still working on today. And I’ll portray some of the games’ evolution over the years. The influence and inspiration from Rosewater and many other designers changed my perception on games and certainly game design. An inspiration I’ve heard detailed from others, but also an inspiration I hope to keep passing forward.

Here is a link to the original article: Ten Things Every Game Needs, Part 1 & Part 2